‘My Dinner With Herve’’ – A Review by Graham Thubron

‘My Dinner With Herve’’ is an interesting biopic, based on the directors own meeting with the actor during one night in August 1993. The director, Sacha Gervasi, is portrayed in the film by Jamie Dornan, who in turn plays recovering alcoholic reporter Danny Tate.

Sent to LA, by his ball busting boss, on a last chance mission to interview Herve’ Villechaize for a 500 word “Where are the Now” piece on the 20th anniversary of ‘The Man With the Golden Gun’ (plus a major interview with Gore Vidal, which he misses), it becomes clear that the real story here is a harrowing tale of childhood pain, success, failure, loss and ultimately death.

Herve’ and Tate eventually end up spending an interesting night together, with the latter desperately trying to avoid drinking, and the former doing all he can to find it, whilst at the same time throwing crumpled dollar bills at naked dancers and cruising around LA in a limousine.

The story flicks between Villechaize’s interaction with Tate, and flashbacks to major points in his career. The two roles he is most famous for (‘The Man With the Golden Gun’ and ‘Fantasy Island’), are recreated using actors (with Mark Umbers portraying Roger Moore, and Helena Mattsson as Britt Ekland) and actual locations, although disappointingly for Bond fans, ‘The Man With the Golden Gun’ only features briefly. However, it’s still an interesting visual piece, and as a James Bond fan myself, I enjoyed it. Recreating the scenes filming ‘Fantasy Island’ demonstrates just how difficult Villechaize could be to work with, looking every inch the prima donna and demanding pay parity with Ricardo Montalban, played here by Andy Garcia. The disruption he caused on set undoubtedly contributed to the series being cancelled by the Network and Aaron Spelling. Spelling and Montalban are shown here desperately trying to convince Villechaize to see the error of his ways and keep the show going, without success.

The film ends with Villechaize committing suicide, and although it’s not made clear why, research shows that he was in constant pain due to his condition. A suicide note confirmed this which was found at the scene.

Overall, an enjoyable romp with highs and lows, however, whatever it was that initially sparked the mutual interest between them doesn’t quite come across on the screen.

As a matter of fact, they don’t even really have dinner together …

This site uses Akismet to reduce spam. Learn how your comment data is processed.

Bond on the Box aims to provide a comprehensive listing of James Bond film screenings, related documentaries and radio programs being broadcast around the world. 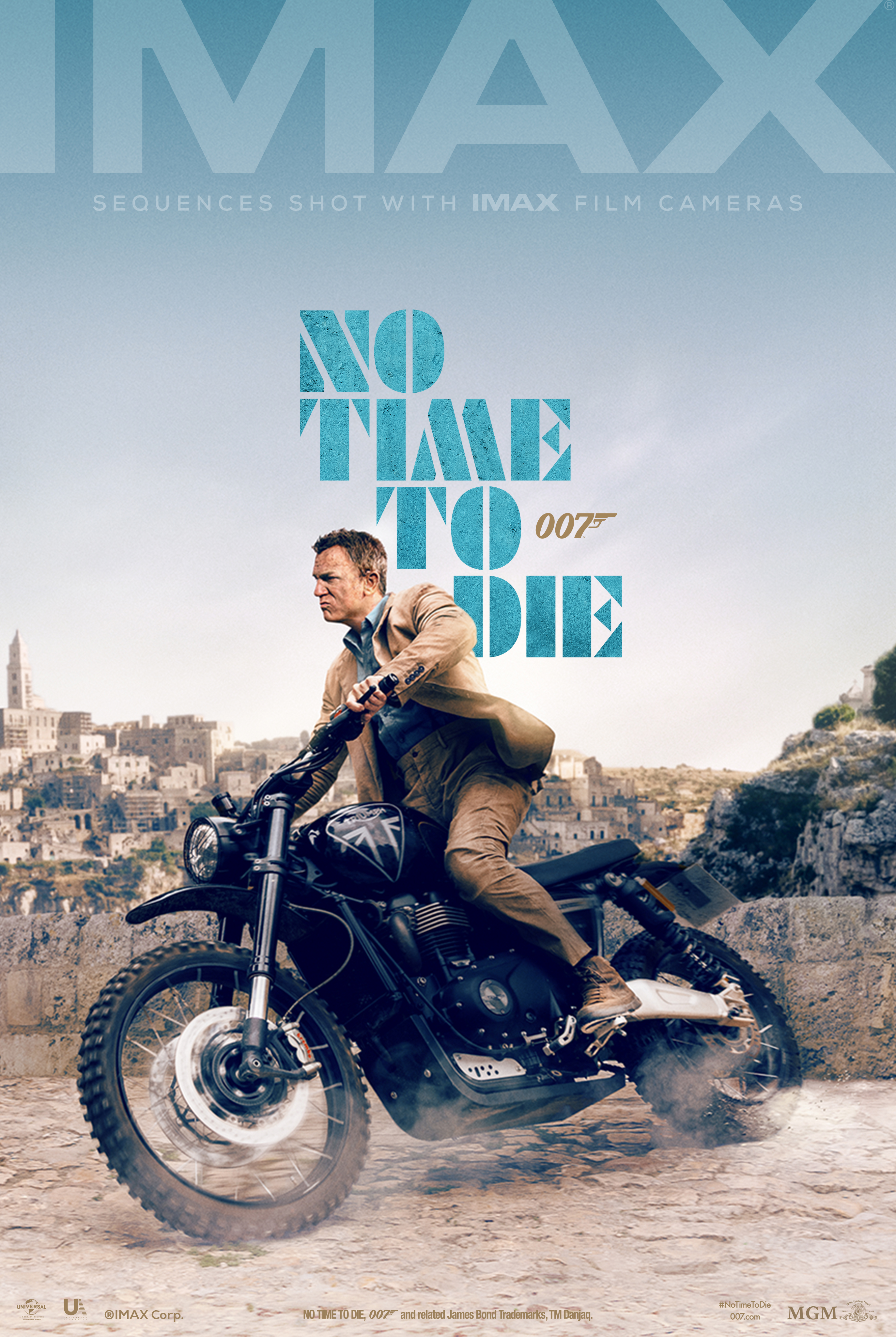